The Alzenau-based team has a best result of fourth position in Finland (2015 – Thierry Neuville), a rally that features some of the fastest and toughest stages on the WRC calendar, as well as a daunting array of jumps.

Hyundai Motorsport is fielding a revised driver line-up for Rally Finland after Dani Sordo was ruled out of the event as a result of an injury sustained in a pre-event testing accident. In his place, Kevin Abbring will drive the #20 New Generation i20 WRC, joining Thierry Neuville (#3) and Hayden Paddon (#4).

All three drivers have been testing in Finland since Friday in a rescheduled pre-event test that has allowed them to get acquainted with the New Generation i20 WRC ahead of the rally. The team has identified the problem that caused Sordo’s testing crash and has had a trouble-free test, giving cause for confidence in the potential of the New Generation i20 WRC on the fast and uncompromising Finnish terrain.

Hyundai Motorsport now aims to add to its impressive results so far in 2016. The team has taken two victories (Argentina and Sardinia) and an additional three podiums (Monte Carlo, Sweden and Poland). A maiden Finnish podium is next on the wish list.

Team Principal Michel Nandan commented: “We want to get the second half of the 2016 season started in the same way we finished the first half – on the podium! We’ve had some decent performances in Finland in the past two seasons but we’ve not yet cracked the top-three, so that’s our target this weekend. We have been carrying out our rescheduled pre-event testing since last Friday to finalise our preparations before the rally gets underway. We already identified the cause of Dani’s crash and have taken all necessary steps to ensure we don’t see a repeat of that issue. The PET has allowed us to verify the car performance and to give the three drivers – Thierry, Hayden and Kevin – the chance to prepare themselves fully.”

Neuville (#3 New Generation i20 WRC) and co-driver Nicolas Gilsoul have been enjoying a competitive run of form recently with a win in Sardinia and fourth place in Poland, just 0.8s off the podium. The Belgian pair achieved Hyundai Motorsport’s best result in Finland, fourth place in last year’s rally.

Neuville said: “Finland is probably one of the most challenging rallies of the season. Everybody is always a bit nervous going there. It’s a very fast event with huge grip and big jumps. You need to get everything 100% right to be fast and not make any mistakes. It’s very enjoyable once you get a good feeling and you are ‘on it’. It is the rally where you get the best sensations. But, it can be a difficult rally if you don’t find the best settings and get a good feeling, then it can quickly turn into the worst rally of the season! Nicolas and myself have had some positive results recently, so we want to build on that in Finland.”

Paddon (#4 New Generation i20 WRC) is looking to capitalise on his and co-driver John Kennard’s podium from earlier this month in Poland. The crew often draw comparisons between Finland’s roads with rallies in their native New Zealand.

Paddon said: “The result in Poland was really important for us and allowed us to bounce back after two tough results. I think Finland is the one we always look forward to the most. It’s like the home of rallying, the Monaco Grand Prix of the World Rally Championship. It’s a rally that I aspire to win one day, it’s very high on my list! We have a good car and a good package this year, so for sure we are going to try and fight right up near the front. But the Scandinavians on home turf are also very fast so we’ll have our work cut out for us. We’re feeling up for the challenge.”

For Abbring (#20 New Generation i20 WRC) and co-driver Seb Marshall, Finland will be their third WRC event of the season after Portugal and Sardinia. It will, however, be the crew’s first rally in the New Generation i20 WRC – and their first time in a WRC car on the fastest roads in the championship.

Abbring commented: “First of all, I would like to wish Dani a speedy recovery and thank Hyundai Motorsport for this opportunity. Our debut in the New Generation i20 WRC will be at rallying’s most challenging event. We’re obviously really excited for it, but we know that it’s a tall order. Rally Finland is just special; the roads are really fast and the fans are passionate about rallying. It has such an amazing atmosphere! The plan will be to continue to gain as much experience as possible and get more acquainted with the New Generation i20 WRC – I cannot wait to tackle the amazing stages this week.” 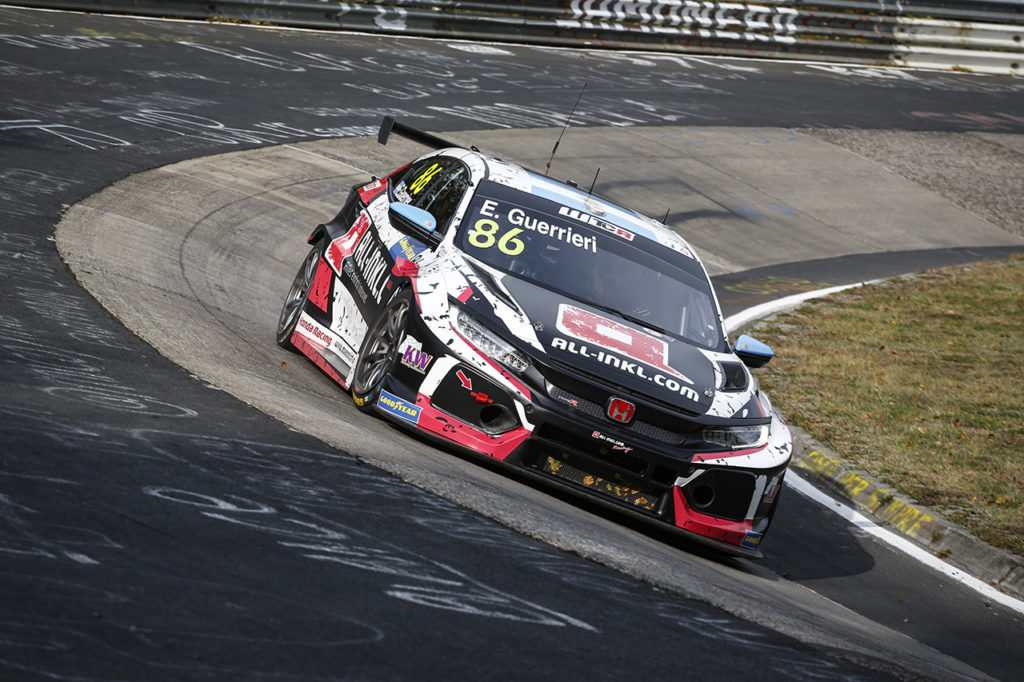 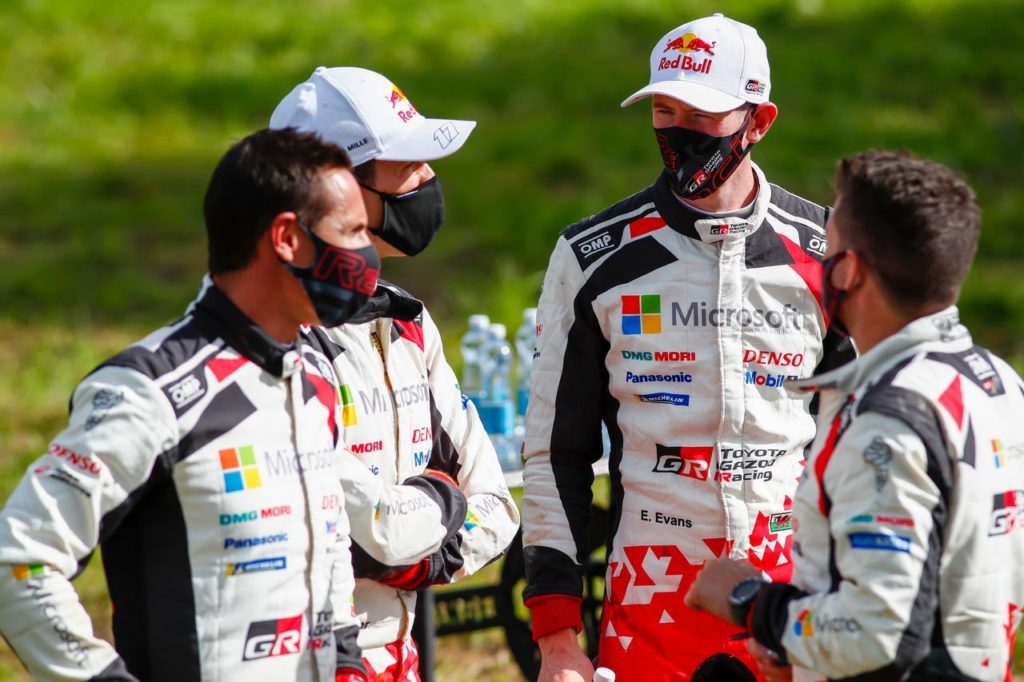 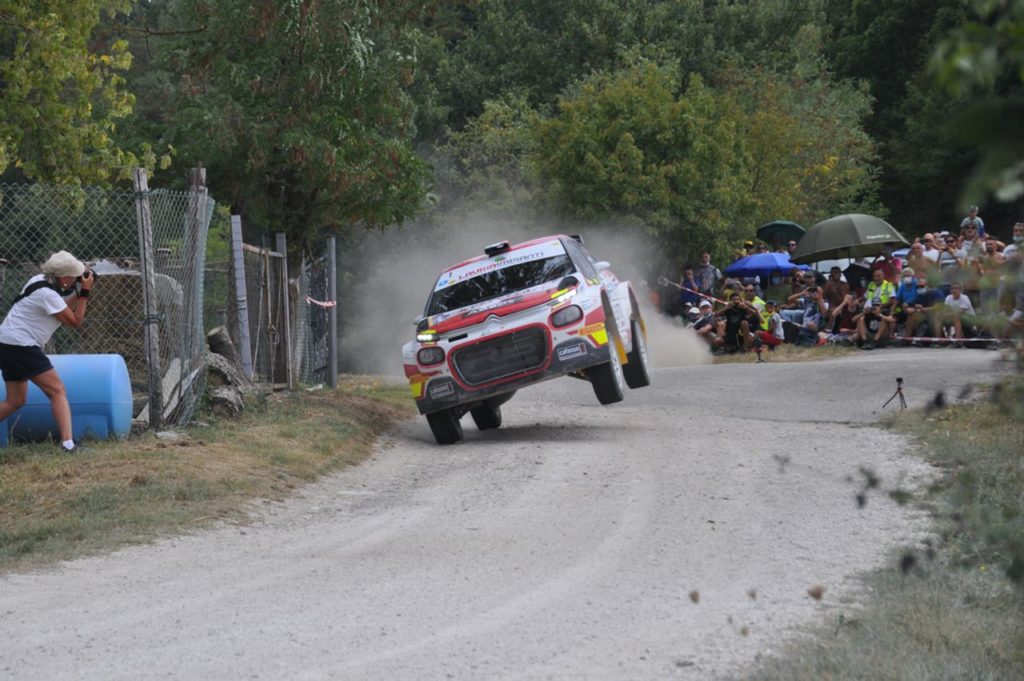